Burnt Tree Primary school is located in Tividale, Oldbury and falls under the local authority of Sandwell. We are a two form entry community school for children aged from three up to eleven. Many of our pupils live locally from within our catchment area, however, we always welcome children from out of catchment whose families are willing to travel to benefit from the standard of education we provide. 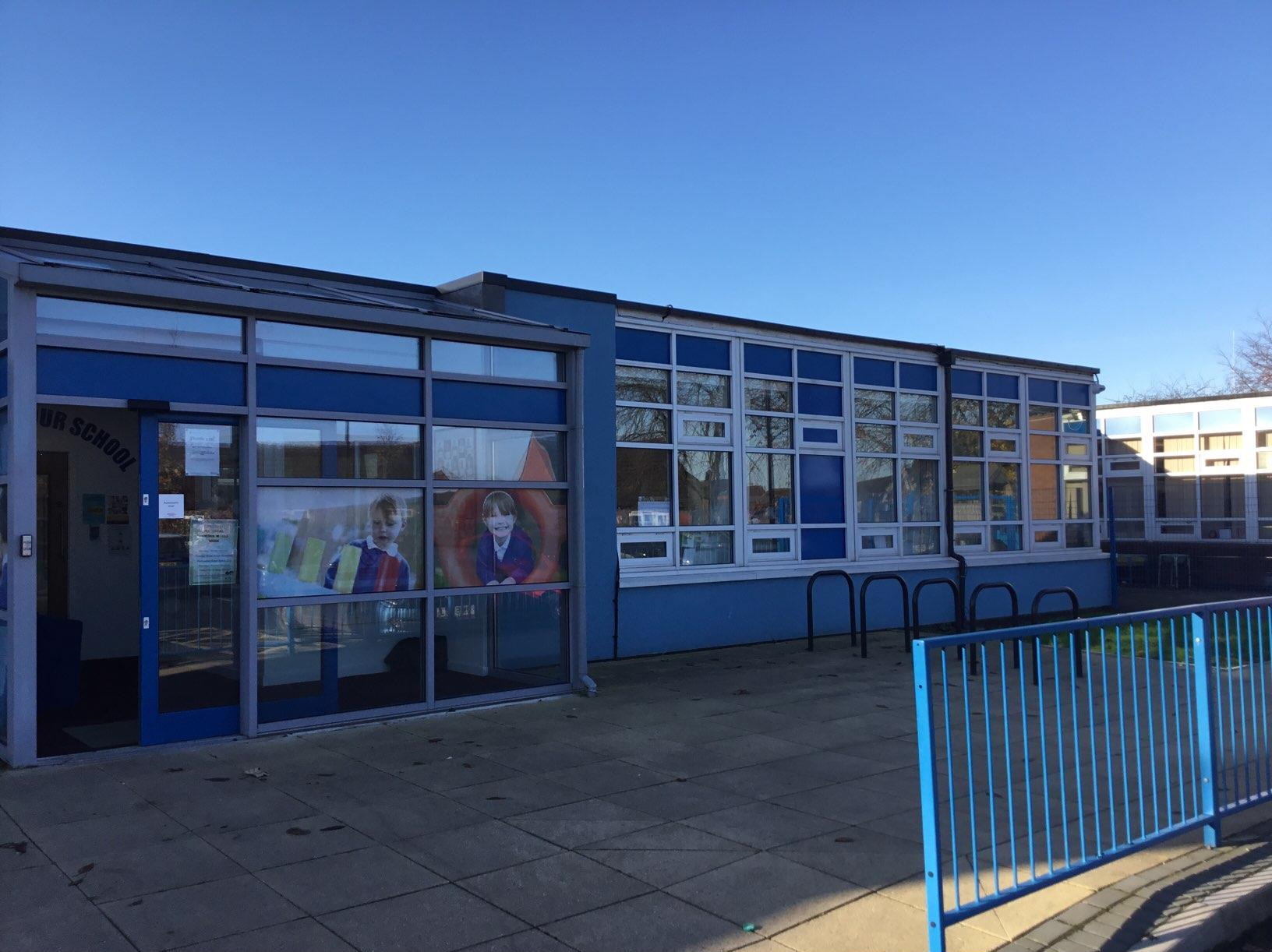 We are very proud of our school and the fabulous community that we have built.  The education and development of all our children is paramount to us and we recognise that the best can be achieved if our families and the school work together as a team.  Communication is key to our success and we are committed to maintaining a regular conversation.

The History of Burnt Tree

Burnt Tree was the fourth school to be established in Tipton and was opened on the 9th September 1872 as an 'all age' girls' school. The original buildings suffered from unsanitary arrangements and dampness and so was closed in 1879. The older pupils were transferred to another school in Dudley Port and the younger pupils moved to a new building in Gate Street. During the early part of this century, conditions were improved to the buildings and the educational aspect developed to include subjects such as gardening, citizenship, theatre visits and swimming lessons. 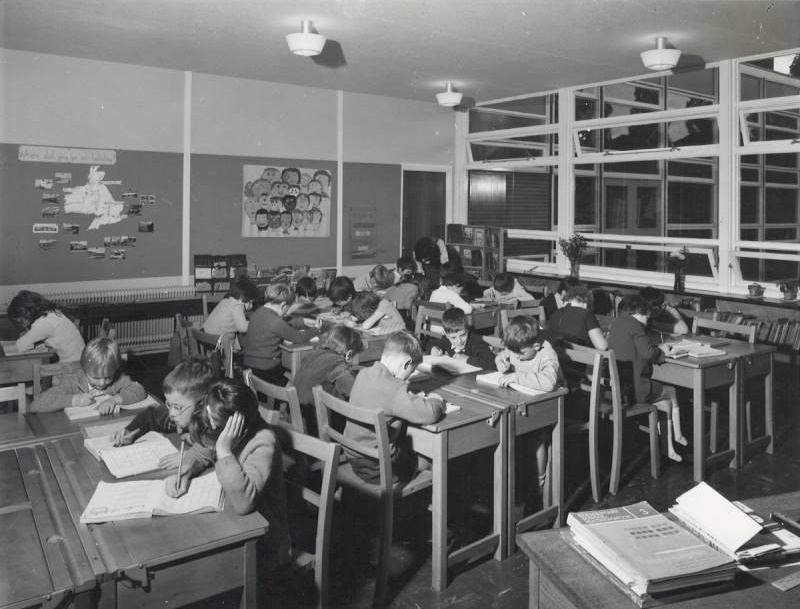 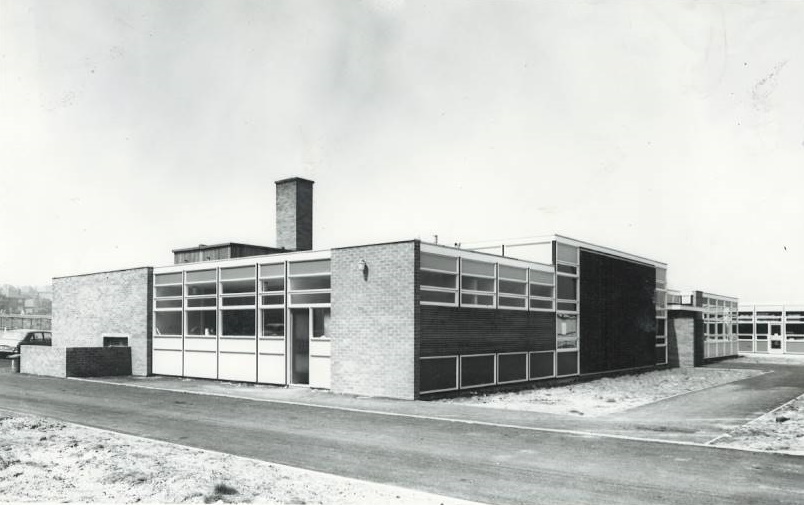 The children's welfare was cared for by the introduction of free school meals as early as 1904 and dental inspections were introduced at a later date together with road safety lectures. In 1940 the Junior and Infant departments were amalgamated. However, structural deficiencies were discovered in the buildings in 1964 and so on 17th April 1967 the pupils were moved to the new school in Hill Road. The building was originally single storey throughout with large windows to provide adequate daylight to the classrooms and ample teaching space to permit a variety of teaching methods. The school was originally a one form entry school until 2014 when the school building was expanded to cater for more pupils and became the school we know and love today.